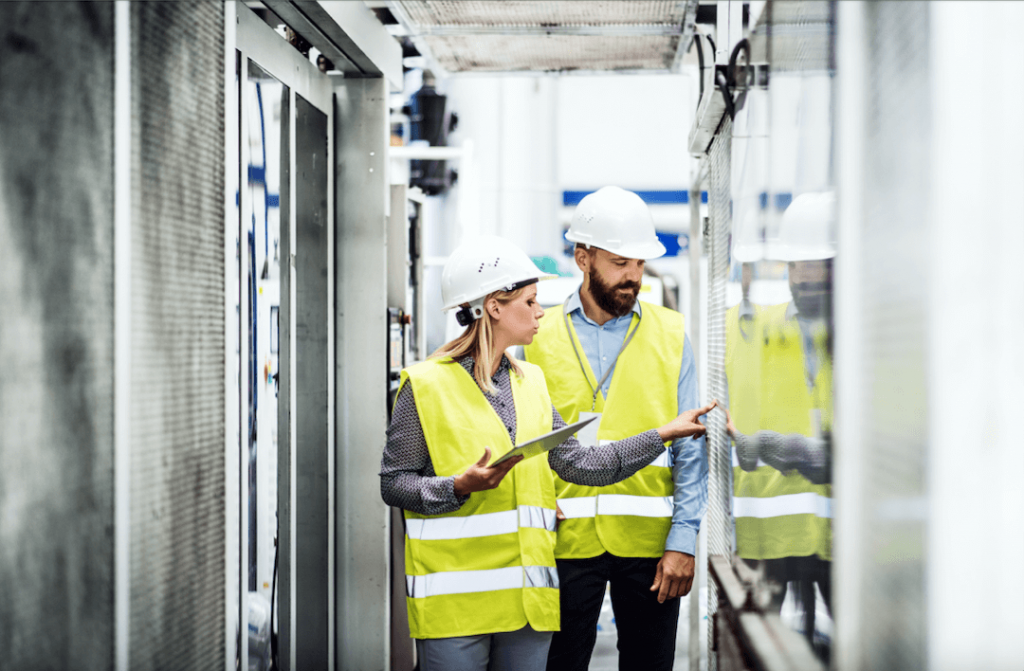 Industrial Manufacturing in Europe: what are the challenges?

Industrial manufacturing is a central and foundational pillar of the European economy that supports growth and employment across economic sectors and plays an important role in innovation and economic growth.

Europe has a long tradition of industrial innovation and is home to a number of companies that are global leaders in industry. However, despite Europe’s success in industrial manufacturing, several challenges have emerged. The value added by industry to gross domestic product (GDP) has been in consistent decline over recent years, and increasing instances of deindustrialization, the reduction of industrial manufacturing,  has resulted in the loss of 3.8 million jobs in the EU between 2008 and 2012. At the same time, the EU faces increased competition in this domain by global players such as the People’s Republic of China.

Increased technological innovation must be a part of a multi-pronged strategy in building resilient and sustainable industry in Europe.

The OPTIMAI project aims to support industrial manufacturing by developing a set of technologies that will improve the efficiency and quality of production, using Sensors, Smart Instrumentation, Metrology, Artificial Intelligence, Virtualisation and Augmented Reality, supported by Blockchain smart contract technology for secure data exchange. These technologies will be integrated in a Decision Support Framework to ensure:

Ethical Monitoring, and the Identification and Analysis of Ethical, Legal, and Societal Risks

Trilateral will help guide the process of responsible research and innovation by identifying ethical, legal and societal risks that arise from the development of these technologies and their impact on society. We will collaborate with partners to ensure our research and the project outputs respect ethical principles, values, human rights, and international regulations such as the GDPR. Trilateral will provide ongoing monitoring and advice to partners in order to support them in meeting these goals. 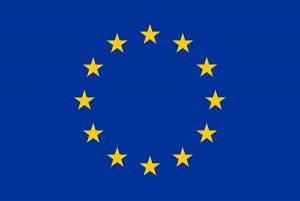 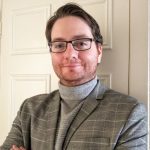 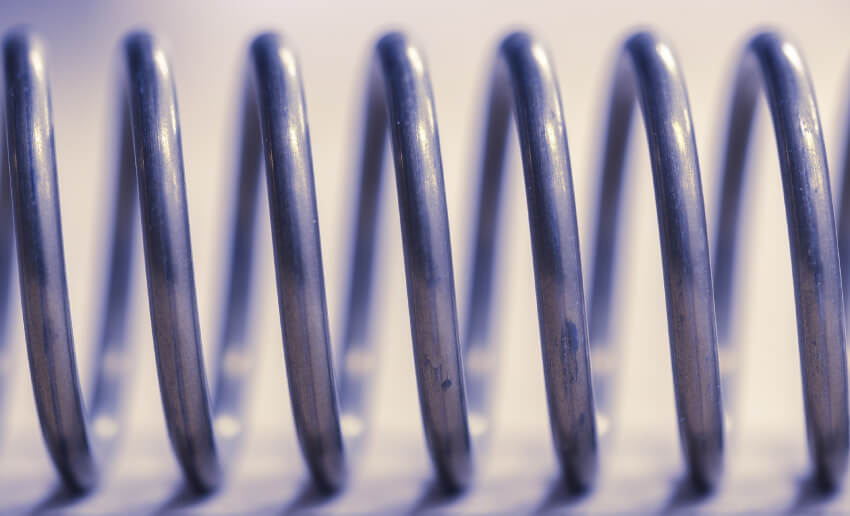 Manufacturing is a central and foundational pillar of the European economy, driving huge quantities of exports and providing many European jobs. It is deeply interconnected with other sectors of the ec…
Read insight

The @UN Committee on the Rights of #Children have released their General Comment on children’s rights in the #digital environment. In this article, @TRIResearch_ offers an analysis of the General Comment & what it means for child safety online. Read more:

Young and connected: An analysis of the new General Comment on children’s rights in the digital environment - Trilateral Research

Online child exploitation is a global issue that demands a global response. The UN General Comment is very timely ...

What does it mean to adopt a #sociotech approach to #technology design? In this article, we outline @TRIResearch_'s sociotech approach, bringing together an #interdisciplinary team to develop technological solutions to tackle complex social challenges

What does it mean to adopt a sociotech approach to design and develop AI solutions? In this article, we discuss ...

There can be organisational #challenges in implementing #cookie-compliant solutions. In this article we provide recommendations when pursuing #cookie processing compliance to achieve ongoing #DataProtection and #ePrivacy. Read more:

This piece analyses common challenges of compliant cookie processing and outlines how to guarantee the protection of ePrivacy.