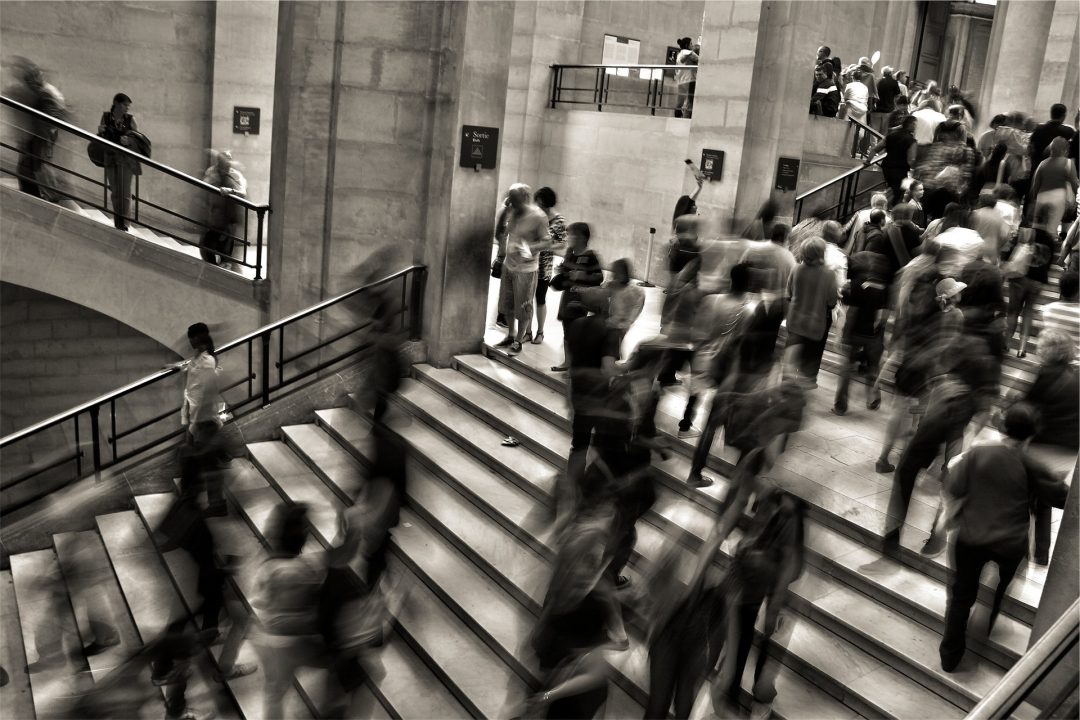 What are the factors that make individuals vulnerable to human trafficking?

At Trilateral Research we take pride in our work and research in the human trafficking and migration fields. Following the recent incident in Essex where 39 alleged migrants of Vietnamese origin, were found dead in a shipping container, we ask ourselves if this is an instance of human trafficking.

Olivia Iannelli, a Research Analyst at Trilateral, was asked to comment for this on the Guardian, and our research and the research of others has shown that human traffickers prey on people who are vulnerable, excluded and lacking support.

As things stand, we do not know what happened to the victims on route to the UK. We do not know if they were exploited or not; but this lack of information is not an obstacle per se in finding the persons to be victims of trafficking. For the incident in Essex to amount to human trafficking, there needs to be “intent of exploitation”, as defined in Article 2 of  Directive 2011/36/EU of the European Parliament and of the Council of 5 April 2011 on preventing and combating trafficking in human beings and protecting its victims.

Thus, a victim is a victim of human trafficking and a perpetrator is a perpetrator, regardless of whether the exploitation has taken place, provided the intent to do so was present.

As indicated by the National Referral Mechanism (NRM) which is the national framework for identifying victims of human trafficking, Vietnamese nationals are the third most referred victims to the NRM, and have been for the past few years, suggesting that these communities are particularly vulnerable to exploitation. Indeed, the police have now confirmed that all 39 individuals found dead in Essex, were Vietnamese Nationals following after various families in Vietnam began reporting missing family members. Questions need to be asked why at first we were informed they were all Chinese.

The first quarter of 2019, saw a total of 165 referrals of Vietnamese potential victims of human trafficking, the majority of which (113) were categorised as labour exploitation.

The Vietnamese community has been studied extensively within the UK, however, there is still a limited understanding of the vulnerability which exacerbates and risks associated with this community. A recent example is the report published by ECPAT UK and Anti-Slavery International and Pacific Links Foundation entitled ‘Mapping vulnerabilities of victims of trafficking from Vietnam to Europe.’

Human traffickers prey on people who are vulnerable. Vulnerabilities are those life events, experiences, environmental or individual characteristics (such as economic, social, political, environmental and cultural reasons) which corrode individuals’ opportunities, whilst creating openings for others to exploit them; thus creating an imbalance of power (Robert Goodin, Protecting the vulnerable: a reanalysis of our social responsibilities, Chicago Press, p. 195). If we draw on Sample’s work: she considers the vulnerability emanating from extreme dependency as a result of inequality in bargaining power. A position of unequal bargaining power leads to ‘the person who has the greater power in the relationship [using] it to gain the advantage in a way that fails to respect the other person in the relationship.’ (Ruth Sample, Exploitation: What it is and why it’s wrong, Rowman and Littlefield Publishers, New York, 2003, p. 83-84 & p.87-88).

Thus vulnerabilities are not inherent, each individual is on a sort of ‘vulnerability spectrum’ which becomes more or less pronounced due to the emergence and effect of outside factors and the presence of a threat which exploits this vulnerability.

Threats are events, instruments (e.g. policy), people or groups that might exploit a person’s particular vulnerability. Here the threats may come from inside the community or from the outside; usually in the form of a perpetrator but importantly not always a sophisticated organised crime group.

The report mentioned above, importantly highlights that ‘whilst there are many vulnerabilities which result in a person leaving Vietnam, vulnerabilities are not inherent in all Vietnamese migrants. Situational and contextual factors can increase vulnerability and risk of trafficking across all aspects of a migrant’s journey from Vietnam to Europe.’ Nor are these vulnerabilities straightforward in showcasing risk, at times it could be the amalgamation of certain vulnerabilities which may lead to an individual being exploited. For instance, the report highlights that ‘poverty or economic hardship alone is not necessarily a cause for heightened risk of human trafficking, however when poverty is combined with other factors, the risk can increase’. The report also considers environmental and man-made disasters to pose a threat to communities in Vietnam as individuals may lose livelihoods and homes. As well as limited freedoms

These are all indicators which may help us understand a group or an individual’s trajectory into exploitation. Often it is a combination of factors in different communities that highlight their vulnerability. If these victims found in Essex were victims of human trafficking, it shows us how far we are from having an adequate response to the problem as victims continue to be forced into exploitation and are risking their lives to come to the UK.

There have been remarkable steps forward in recent years with the implementation of the Modern Slavery Act (2015) and the NRM reform, but clearly, we are still far from understanding the vulnerabilities and threats that individuals face and which render them more vulnerable to being exploited.

We must, therefore, increase our understanding of this community, their journeys, their culture and the social, economic structures specific to their home countries which render them vulnerable. As well as the key environmental factors which may contribute to their exploitation. It is through this increased understanding that our interventions will improve.

At Trilateral, social scientists, data scientists, computer scientists, and ethical and legal experts work across the technology-social disciplinary divide to apply rigorous cutting-edge research to enhance societal wellbeing and create sustainable impact. Trilateral is particularly passionate about eradicating human trafficking and thus, will continue to research issues to bridge the gap we have in our knowledge of this issue.