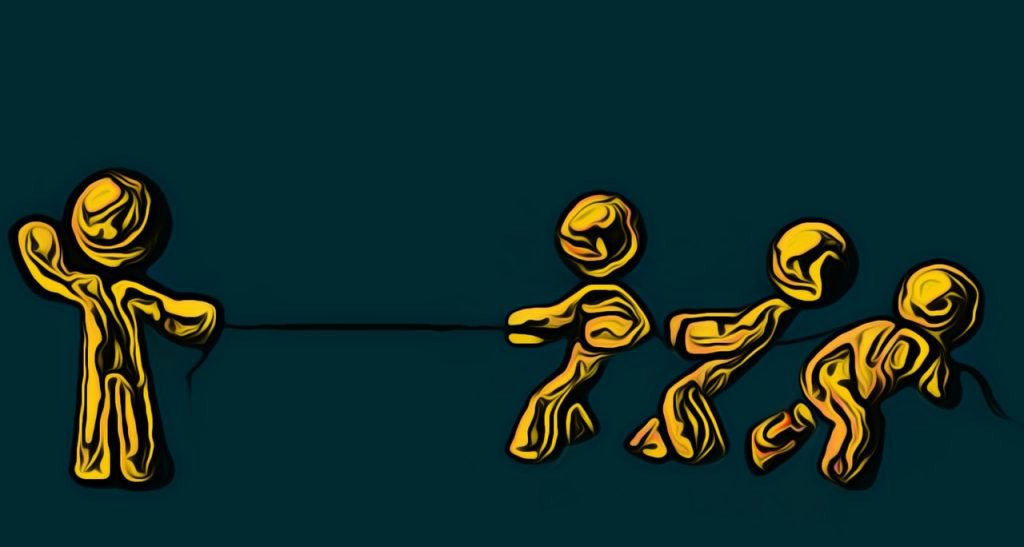 Trilateral Research works with other partners, as part of the TITANIUM consortium, at curtailing the illicit use of Bitcoin in the financing of terrorist and illicit activities.

Within this area of study, Giuseppe Maio, Research Assistant at Trilateral Research, has developed new research focusing on Bitcoin mining.

His latest paper, awarded by the Association for Heterodox Economics with an Early Career Prize, shifts the emphasis from Bitcoins as a facilitator of illegal activities to the unfair and potentially unlawful activities taking place within the Bitcoin ecosystem.

In fact, while a great deal of attention has been devoted to Bitcoin as a facilitator of illegal activities due to its semi-anonymous nature, the unfair and potentially unlawful activities engendered by the power dynamics within the Bitcoin ecosystem have not received the same scrutiny.

Bitcoins and other cryptocurrencies are created through a process called ‘mining’. In much the same way that we mine for gold, a person or a group of persons can choose to become Bitcoin miners.

This process involves solving complex mathematical problems; whoever finds a solution will be awarded some Bitcoins. Because mining is based purely on guessing the solution to a problem, the more solutions a miner can provide in the least time, the more likely they are to be awarded the prize. Sending multiple solutions for verification to the network requires great energy-related costs. 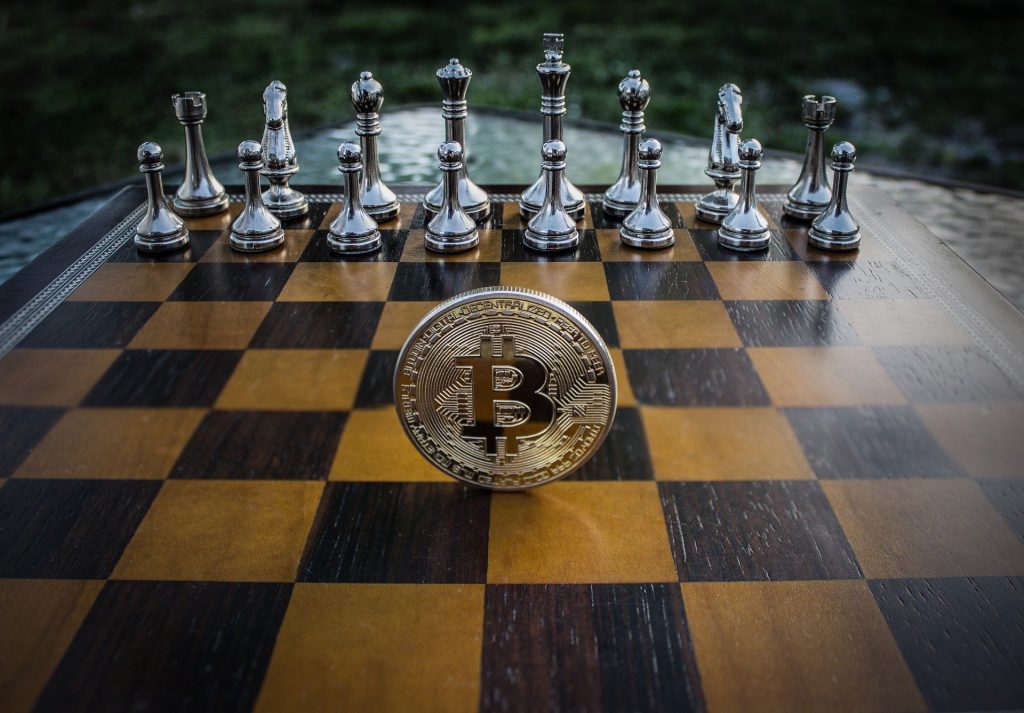 Giuseppe argues that a handful of actors involved in the Bitcoin mining process, by virtue of the huge capital at their disposal, are the de-facto authorities within the system. As a consequence, he points out that dominant miners and mining pools (a group of miners pooling their resources together) have the potential to carry out “banned” and unlawful activities within the Bitcoin ecosystem subverting the Bitcoin rules and protocols. For example:

Giuseppe has presented his work at the  Association’s for Heterodox Economics annual conference held by De Montfort University, Leicester on 5-7 July 2018.