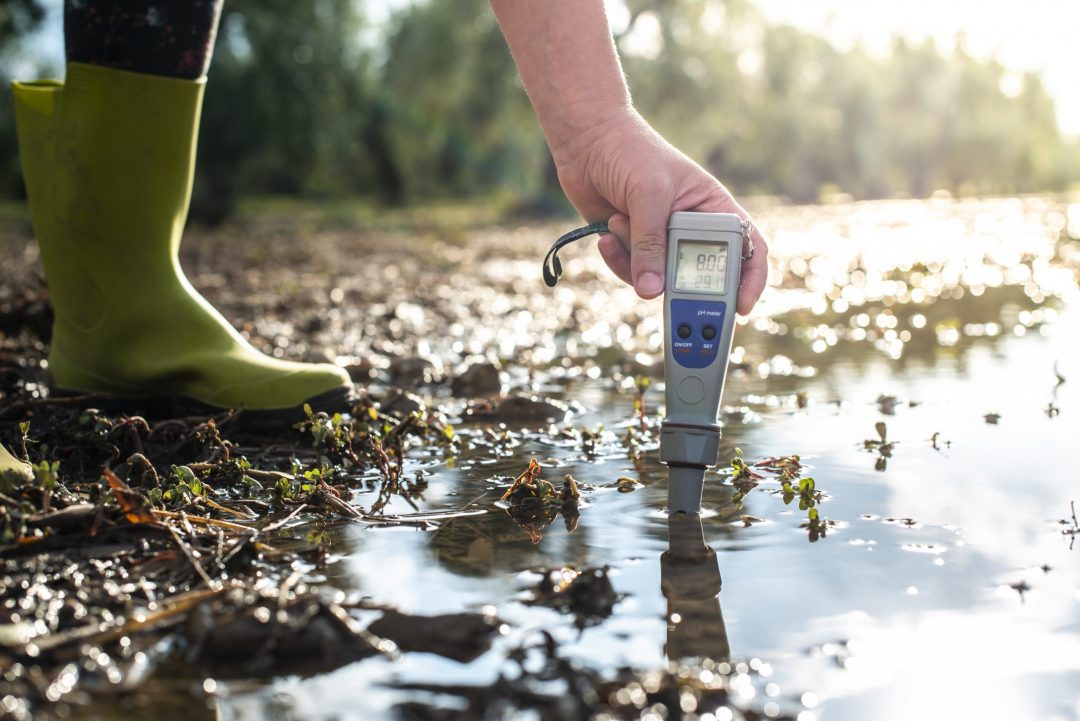 The WHO and UNICEF reported in 2019 that at least 2.2 billion people around the world lack safe drinking water. Despite this, these threats are often presented as a distant ‘other’, occurring in environments well outside of our own. As such, we rarely appreciate the vulnerability of our own water supply to such threats, nor indeed, the threat of deliberate attack which has increasingly come under the radar of security officials.

Without exception, we are all innately reliant on our water supply. A lack of access to safe water poses serious concern, and its consequences reverberate throughout communities, through drought, the spread of disease and potentially violent resource competition.

Indeed, water security, characterised by UN Water as: the capacity of a population to safeguard sustainable access to adequate quantities of acceptable quality water for sustaining livelihoods, human well-being, and socio-economic development, represents a fundamental component of human existence.

We can all appreciate the threats of contaminated water. Adverts populate our television screens highlighting the spread of cholera through contaminated wells, and the environmental justice movement has raised the concern of hydrocarbon pollution to audiences worldwide.

Water supplies can then become vulnerable targets to deliberate attacks. In early 2018, explicitly outlining this fear, the US Department of Homeland Security and Federal Bureau of Investigations warned that the Russian government is specifically targeting the US water sector in cyberattacks. These threats to our water systems require increased efforts to improve resilience and demand an ability to identify anomalies that may represent incoming harms but also to develop robust response procedures, ensuring that we are able to respond to the dynamic and varied harms that we are at risk to.

Presently, tools and technologies exist to identify contamination within water systems. Sensors installed within water networks can recognise pollutants and changes in water pressure, for example. However, given the fragmented nature of water governance (and compounded by the potential transnationality of crimes), these are not adequately standardised, posing a particular threat for water which can potentially traverse state and regional boundaries. Collaboration between water-operators, decision-makers and first responders to crises is necessary, however, the manner in which we achieve this must be steeped in a respect for the human rights issues that underline the provision of water.

Trilateral Research’s multidisciplinary approach aims to bring an ethical, human rights and data protection lens to the technical and procedural features of water security responses, and ultimately harnessing this approach to allow the decision-makers to ensure that the positive impacts of their actions are diffused throughout society as a whole.

Read more about our work in the aqua3s project.

Water Security and the Intersections of Vulnerability

Implicitly and explicitly, the human right to safe water has been included within a number of international treaties and declarations, ranging from the International Covenant on Economic, Social and Cultural Rights (with the right to water having been read into the rights to an adequate standard of living and the enjoyment of the highest attainable standard of physical and mental health) to the Convention on the Rights of Persons with Disabilities, which requires the ‘equal access by persons with disabilities to clean water.’

The concerns outlined above require a full and coordinated response to safeguard and fulfil these rights. Indeed, states have an active obligation to secure the access to safe, sufficient and affordable water as well as sanitation and hygiene facilities, and importantly, to achieve this without discrimination.

In doing so, any response to water insecurity needs to be attuned to the realities on the ground. In this respect, it is essential that we develop a nuanced awareness of how individual communities are affected by water insecurity. The 1992 Dublin Statement on Water and Sustainable Development recognised some of these differences, primarily through highlighting the gendered impacts of water insecurity, and emphasising that women have a pivotal role of ‘as providers and users of water, and guardians of the living environment.’ Nevertheless, in order to fully realise how communities are impacted further disaggregation is necessary. Certainly, characteristics such as class, legal status, urbanization amongst others impact how we interact with water, and will inform our response measures.

For instance, where individuals have access to self-contained water tanks or have the ability to purchase bottled water, their resilience will be different to those who cannot afford such mitigation measures. Additionally, individuals without formal resident status will necessarily feel less able to raise concerns to water boards. Here, we should recognize that a ‘one size fits all’ approach will leave vulnerable groups outside of our protection. As such, attempts to improve water resilience must incorporate the voices of diverse communities and build respect for marginalized communities at its core.

In doing so, an intersectional approach to water security can add positive value to efforts designed to prevent and mitigate water insecurity. By developing an accurate understanding of vulnerability, we can ascertain where resultant harms will be the most severe and tailor our responses accordingly, prioritizing those most affected, or in ensuring that the responsive measures are suited to specific communities’ needs.

Moreover, by engaging in innovative methods, including responsibly utilising open-source media, such as social media (for instance, monitoring verifiable and publicly available posts highlighting water discolouration), it is possible to find communities left out by more traditional monitoring systems. The positive social advantages of building social awareness and participation within affected communities offers a very real example of building resilience from the grass-roots level.

For Trilateral Research, any measures aimed at building EU resilience in the face of water insecurity must be able to identify the multifaceted ways in which such insecurity manifests. These efforts should not only aim to protect but also aim to include the voices of those affected, thereby facilitating the development of context-specific responses and genuinely sustainable solutions.