Zachary is part of the Applied Research and Innovation team at Trilateral Research.

His research background and areas of expertise are in applied ethics and moral, political, and social philosophy. His current research interests and projects include the ethics of border security incl. biometrics and surveillance, the nature of privacy, biomedical ethics, the ethics of space travel and exploration and ethics education for technology designers and developers.

Zachary has led ethical/privacy/societal impact assessments in several H2020 proposals and projects in the domains of border security and health.

Zachary is the author of over 15 peer-reviewed articles and book chapters. In 2015 the Forschungsinstitut für Philosophie Hannover awarded their first-place medal to his article entitled “Evil, ‘Evil’, and Taking Responsibility” (Mentis 2016). In addition, he is the author of Evil Matters: A Philosophical Inquiry (Routledge 2021), co-editor of the Routledge International Handbook of Perpetrator Studies (Routledge 2019), the editor of Reflections on Ethics and Responsibility: Essays in Honor of Peter A. French (Springer 2017). 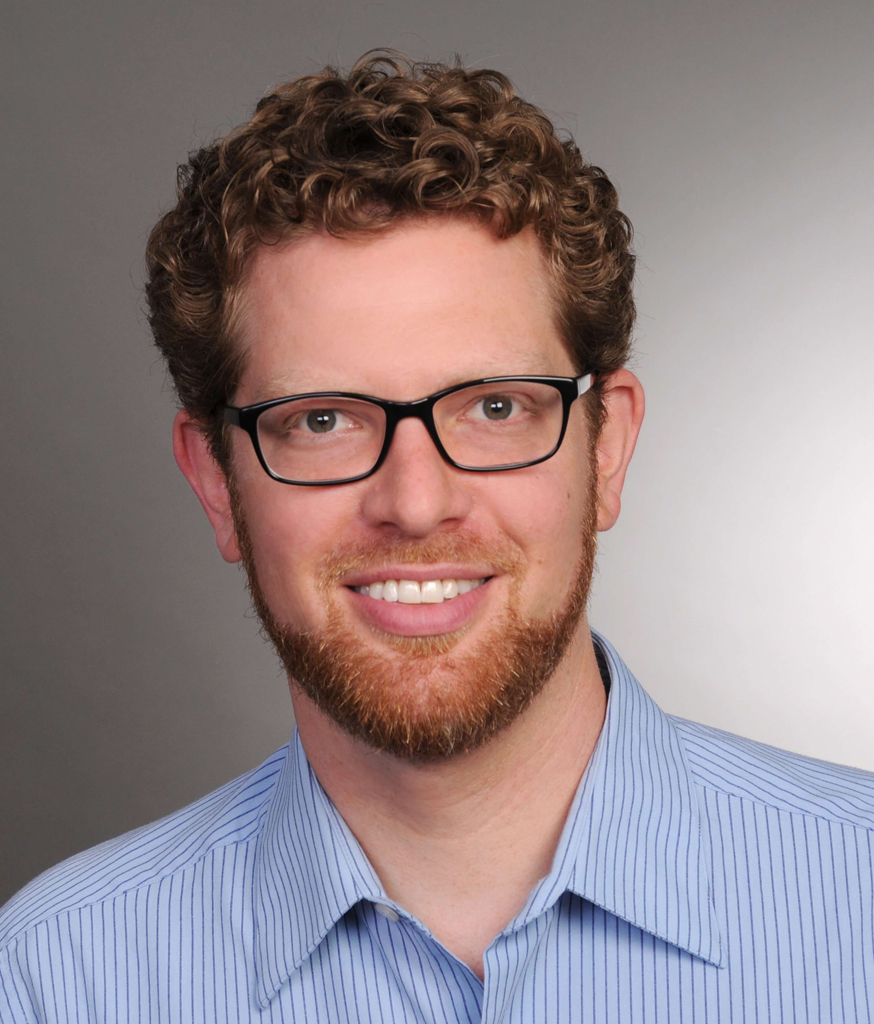