He has extensive experience of working at the strategic level of defence decision making. He is currently working on the HAMOC product to aid with the development and exploitation of the system.

After 30 years he concluded his service in the British Army as Head of Defence Logistics Operations and Plans, part of the Defence Crisis Management Organisation, in the rank of brigadier. Subsequently, he has worked in the Middle East delivering logistic support to coalition forces in Afghanistan and on major change programs at Ministry of Defence level.

He holds an MA in International Studies from Kings College London. He is a fellow of the Royal College of Defence Studies and a fellow of the Chartered Institute of Logistics and Transport. He was awarded the MBE in 1995 for his services in the Balkans and the OBE in 2003 for his service during the second Gulf War. 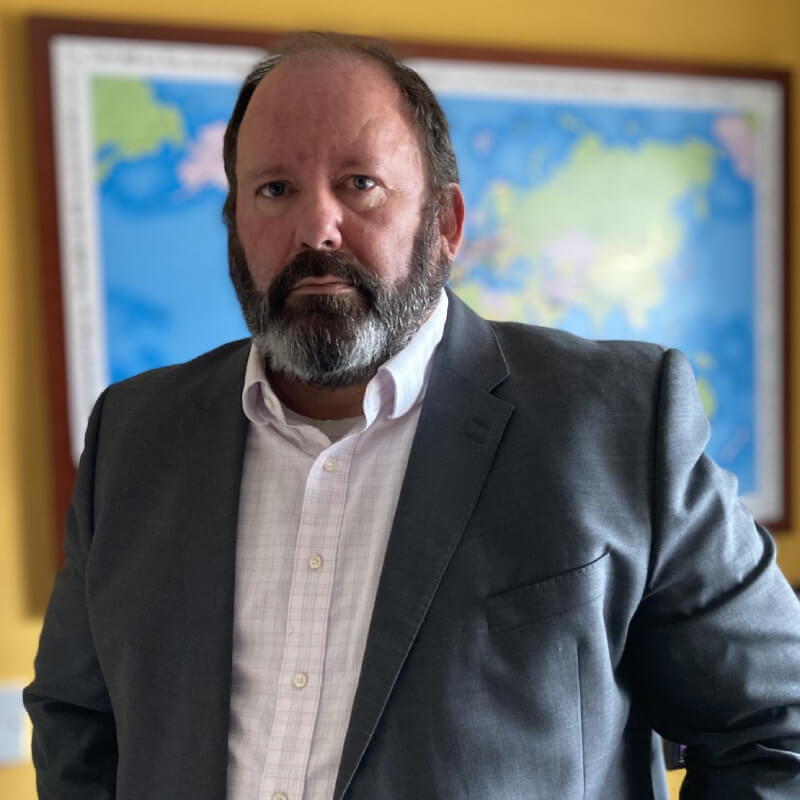