He has a Senior Law Enforcement background and now supports Trilateral Research’s projects and data analytics offering. He is currently advising in a number of Horizon 2020 Security Research Projects, including TRILLION, INSPEC2T, EWISA and DANTE.

Jon has extensive experience of Law Enforcement having led in diverse areas of policing ranging from Investigation, Community Policing, Business Change, Crime Policy, Contact management and Criminal Justice to name but a few.

Jon completed over 30 years of senior operational policing service in the UK, attaining the rank of Detective Superintendent. He has been decorated on several occasions for his success as a Senior Investigating Officer in varied complex Criminal Investigations including Homicide, Serial Sex Offences and Organised Crime. 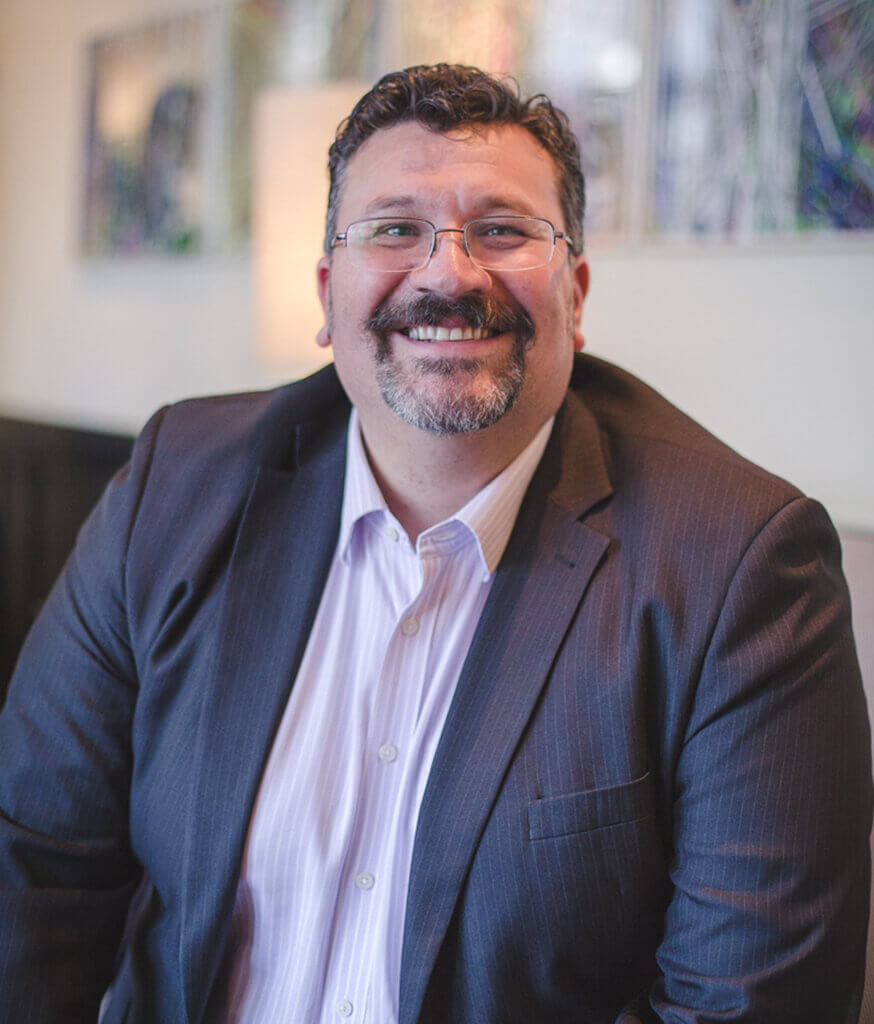