Jason Colclough is part of the Applied Research and Innovation team, working predominantly on the the Understanding crime victims’ experience project, conducting research on the crime victims’ experience and interactions with An Garda Síochána. His main interests are in personality changes as a result of online social interactions, and for many years has had an interest in the experience of unemployment in contemporary Ireland.

Jason holds an MA in Sociology from U.C.C, where his thesis focused on the unconscious alterations to self-identity through on-line interactions. Jason is involved in WUERC (Waterford Un/Employment Research Collaborate) which developed large-scale datasets around the experience of unemployment and was a research contributor for The Sociology of Unemployment.

Before working with Trilateral, he worked for An Garda Síochána, as part of a Commission of Investigation team, and was also a sociology researcher at Teagasc for the Surveillance Welfare and Biosecurity of farmed animals (SWAB) project, which addressed major current and emerging animal health and welfare problems in the Irish agricultural industry. 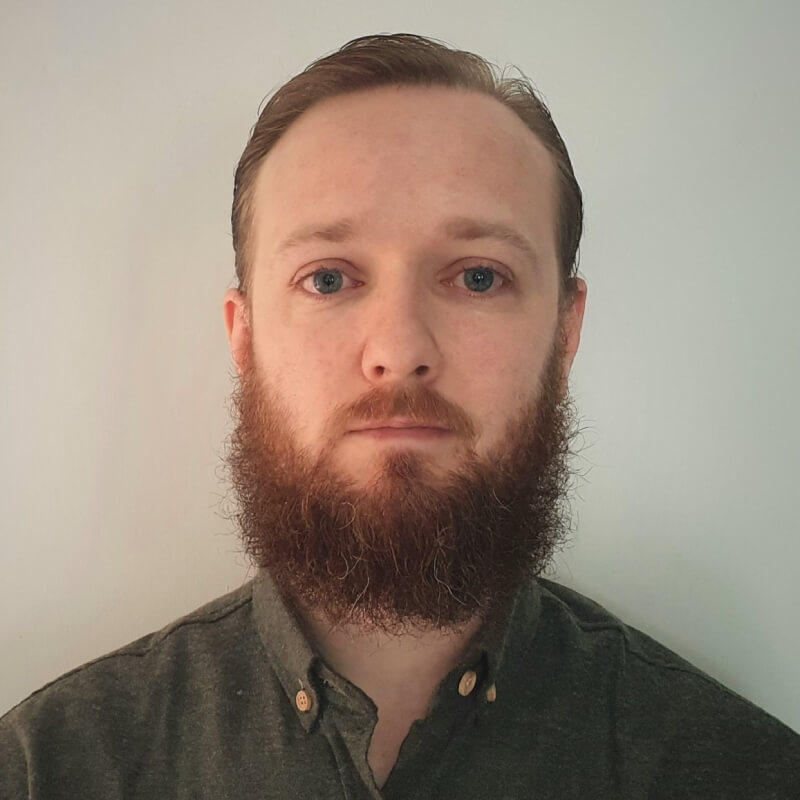