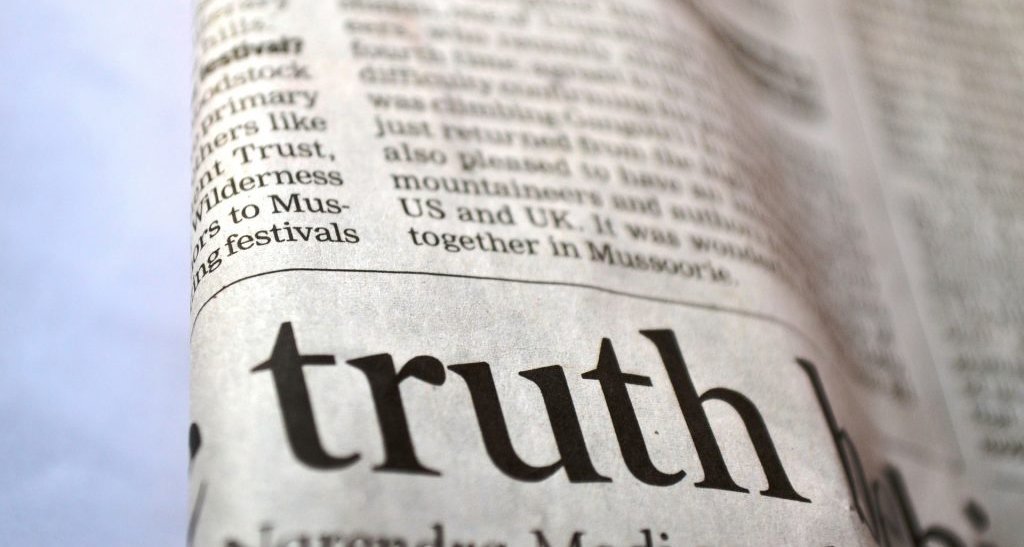 Open sources intelligence: how to use it to uncover crimes against humanity?

The world is increasingly turning to open sources, not only for information but also for human rights reporting and uncovering crimes against humanity.

While it has become possible for anyone with an internet connection and a smartphone to capture real-time images of extraordinary and unpredictable events and broadcast them on social media platforms, the rise of social media users has led to a surge of ‘citizen journalism’, with public citizens playing an active role in collecting, reporting and disseminating news and information freely.

This not only means that information is available in real time but also that it can be collected as evidence for reporting human rights violations.

In 2016, Amnesty International has launched the Digital Verification Corps (DVC) to train students and researchers to verify online images and videos, gathering evidence on abuses of international human rights and humanitarian law. The DVC is made up of Berkley University, Essex University, Cambridge University, Pretoria and Toronto and is quickly expanding.

Olivia Iannelli, Research Analyst at Trilateral Research, alongside her colleagues from the University of Essex, wrote the ‘Introductory guide to open source intelligence and digital verification’ while working for the DVC.

The guide explains the various steps necessary when verifying a video and aims to spread awareness of these issues. 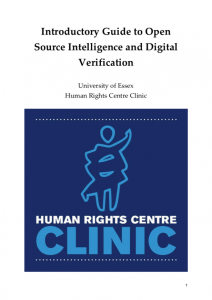 The use of open sources offers many new opportunities as well as improvements to legal proceedings, advocacy and human rights investigations. Additionally, open sources enable us to properly grasp and fully understand, analyse and process the flood of evidence which is becoming available on social media platforms through citizen journalism.

An interesting example of how open source intelligence has been successfully used for human rights reporting is the case that Amnesty International investigated, concerning a shooting which allegedly took place at the at the Australian run Manus Island Detention Centre and involving Australian immigration officials and Papua New Guinea Police.

Through the use of several open sources, including photographs and videos, Amnesty was able to demonstrate that Papua New Guinea Defence Force soldiers physically assaulted a number of refugees and staff at the refugee detention centre, thereby purposefully endangering the lives of refugees and asylum seekers.

There are, however, still many issues with the use of open sources as evidence, with regard to investigating human rights abuses and violations of humanitarian law.

The problem of misinformation is one example and, whether the spread of false or incorrect information is deliberate or not, it remains difficult for professionals and the Courts to overcome when trying to evaluate information for use in the news and advocacy purposes.

One strong contribution of the ‘Introductory guide to open source intelligence and digital verification’ is also to help other organisations, universities and individuals to learn how to digitally verify online content.

Trilateral Research is deeply invested in human rights and humanitarian law, including equality, rule of law, privacy and the rights of vulnerable persons.