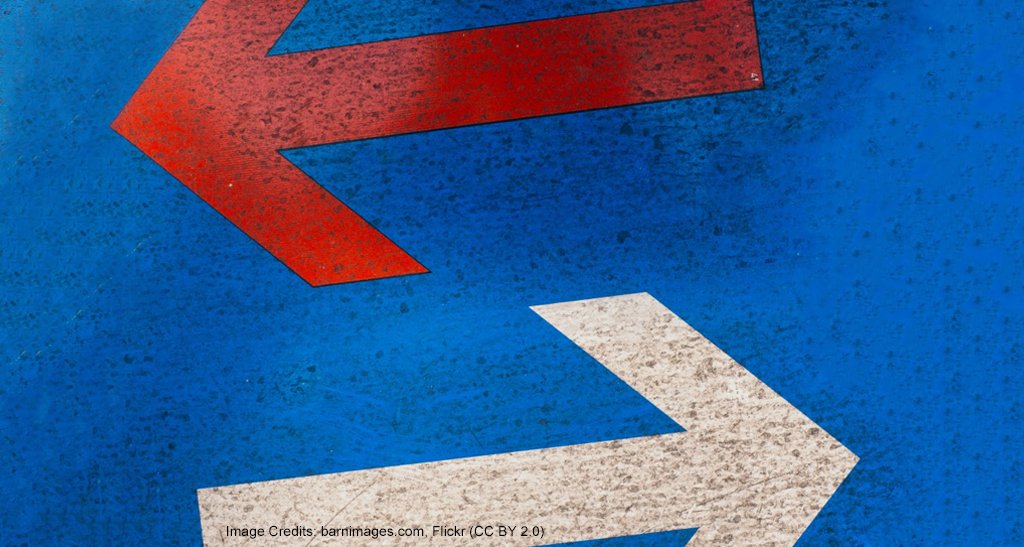 20 Feb, Posted at 17:54h in News, Security by trilateralresearch_angelo

In 1808, HMS Solebay was the first British ship to be part of the anti-slavery operation patrolling the African Atlantic coast to halt the Atlantic slave trade. Today, in 2019, Project Solebay aims to develop risk assessment tools for the UK military to support them in responding to modern slavery.

The Global Slavery Index suggests that the UK military operates among at least 2 million enslaved people. However, the military currently has no way to identify or understand that risk, of which this project seeks to respond.

We are pleased to have published a new report detailing some of our findings to date, Project Solebay: Considerations for a UK Military based approach to Assessing the Risk of Modern Slavery.

Why should the military concern itself with the problem of modern slavery?

The report shows that there are legal grounds combined with practical motivations.

In addition to NATO guidelines, international human rights and human trafficking / modern slavery documents, it is acknowledged that modern slavery is a sizeable source of revenue for adversaries as well as a source of other benefits and resources that together undermine the mission of the military and hinder operations.

Moreover, as known from previous research, military personnel themselves can create or increase the demand for modern slavery.

How can risk assessment methodologies support the work of the military?

The purpose of the current report is to build awareness of recent findings from Project Solebay of which may benefit audiences external to the military working in this area, including but not limited to, the wider defence sector, civil society organisations tackling modern slavery, law enforcement agencies, local government, the private sector and the wider research community.

Project Solebay is one of a number of Projects funded under the UK Defence and Security Accelerator (DASA) – Open Call.

Contact our team, for more information about Project Solebay at striad@trilateralresearch.com