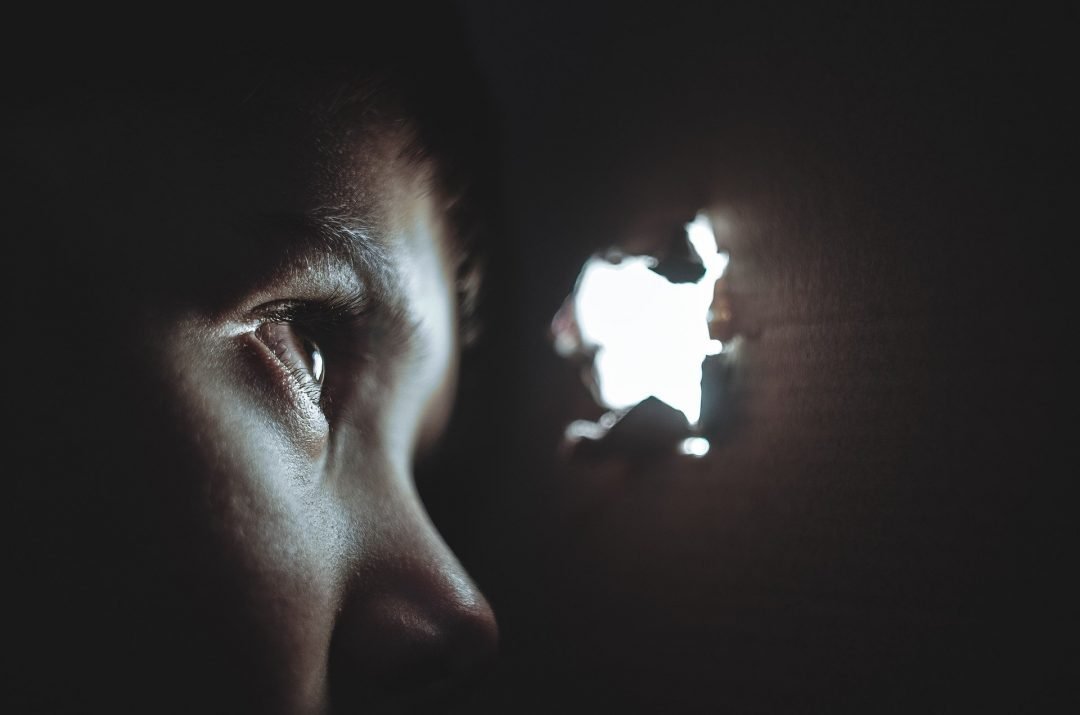 Trilateral Research is collaborating with the Universidad de La Sabana in the PATCH (Patterns of Child Recruitment in Colombia) project.

The project aims to identify patterns and dynamics of recruitment of children in Colombia from a social-tech angle. Trilateral will develop machine learning and Natural Language Processing (NLP) tools in order to discover patterns of child recruitment, while the Universidad de La Sabana will provide social science support and analysis through a team of law, economics and political science experts.

Facing criminal or transitional justice will not achieve more justice or redress for child soldiers.

Different sectors, such as the Democratic Center political party and the Rosablanca Corporation have attempted to take away from the Special Jurisdiction for Peace (the most recent transitional justice mechanism) the competence to judge recruitment and sexual violence against girls and boys in the Colombian armed conflict.

Their central claim is that ordinary criminal justice is better: it supposedly delivers “more justice” because it takes the perpetrators to prison. By contrast, according to them, transitional justice mechanisms lead to “impunity,” because those responsible for crimes against children are not expected to spend time in jail.

To what extent are these assumptions empirically verifiable? What happened to the cases of illicit recruitment that were processed by ordinary criminal justice? What conclusions can be drawn if one compares different types of justice?

A research study on illegal recruitment carried out since 2015 by the Universidad de La Sabana, analyses the cases prosecuted under the criminal justice system, and compares them to the ones considered by the Justice and Peace law, that is, the transitional justice mechanism that was created under the Government of president Alvaro Uribe (2002-2010) in order to demobilize right-wing paramilitary groups. The relevant findings help to answer the questions asked above.

If one assumes that the only criterion of justice corresponds to the number of years in jail spent by people who are convicted for crimes, the results are contradictory, to say the least. All cases of unlawful recruitment that were processed by ordinary criminal courts were exempted: none of the perpetrators went to prison. For the crimes committed before 2005, the sentences could be reduced to only three years if perpetrators collaborated with justice. Furthermore: if perpetrators confessed their crimes and helped to uncover the truth, the judges were allowed to reduce by half the jail time of perpetrators. But then, according to Colombian law, every crime with jail time under three years leads to release.  In sum, perpetrators of child recruitment who were convicted under the ordinary justice system spent between 7 and 18 months of house arrest.

Instead, under the Justice and Peace Law, those people convicted of illicit recruitment (among other crimes) paid in average an eight-year prison sentence. Among other cases, the sentences of perpetrators such as Ramiro Vanoy (336 victims), Freddy Rendón (309 victims), Iván R. Duque (173 victims) and Rodrigo Pérez Alzate (120 victims) stand out.

Others might argue that there was more reparation with the ordinary justice system than in transitional justice. However, of 132 cases prosecuted under the ordinary justice system, 86 convictions were issued, of which only 19 required some form of reparation for the victims. Victims received limited compensation consisting of small amounts of money in cases that involved fraud or theft on behalf of perpetrators.

Under the Justice and Peace law, by contrast, the sentences included comprehensive reparation measures for victims.  The transitional justice system emphasized that there should be restitution, rehabilitation, satisfaction, compensation and guarantees of non-repetition. In the near future, academics will have to probe the extent to which perpetrators have actually complied with such reparations. In any event, due to the Justice and Peace law, macrocriminality patterns have been established, and it has been possible to know part of what happened in regions plagued by the conflict where the “law of silence” prevailed. There has been some progress in these regards, but there is still a long way to go to attain true reparation.

Both the ordinary justice and the Justice and Peace law have shortcomings and could be improved. They could also provide lessons for the Special Jurisdiction for Peace (JEP), which is the transitional justice system that was adopted by the Colombian government since 2016, following the peace process with the FARC guerrilla in order to deal with war crimes.

For example, they could provide experience and information to solve some key questions such as: how could justice help reduce the social stigma suffered by young people who were victims of illicit recruitment, then became guerrillas, and are now seen as perpetrators? Or how to help them with job opportunities? How to provide them with better access to health care, so they can overcome the great traumas left by war, especially in cases of sexual violence?

Both ordinary and transitional justice have helped to collect and systematise information.  Thanks to the data that has been retrieved, researchers have established some patterns of illegal recruitment in different regions. This is undoubtedly a valuable input for local institutions and authorities to prevent new cases of illicit recruitment. The legal testimonies reveal that more than 70 per cent of the child soldiers joined “voluntarily” the illegal armed groups.

Of course, from a legal point of view, the decision of children has no effects, but this is a relevant issue that must be addressed from a different perspective. Many children were torn between what they considered as “bad” and “worse”: bad to go to war, but worse to continue living in the same conditions of adversity, lack of protection and misery of their daily lives. Regardless of the recruiting group – be it from the left, right, drug trafficker or criminal gang, if the social conditions don’t change, the children and adolescents will continue to join illegal armed groups.

Unfortunately, the debate about illicit recruitment and sexual crimes committed against children and adolescents in the context of the conflict has been used not so much to prevent or better repair victims but to polarize and delegitimize the JEP and even the peace agreement with the FARC.  Drawing the correct lessons from ordinary justice and the Justice and Peace Law might help to improve the workings of the JEP.

For more information on this research area please contact our team.