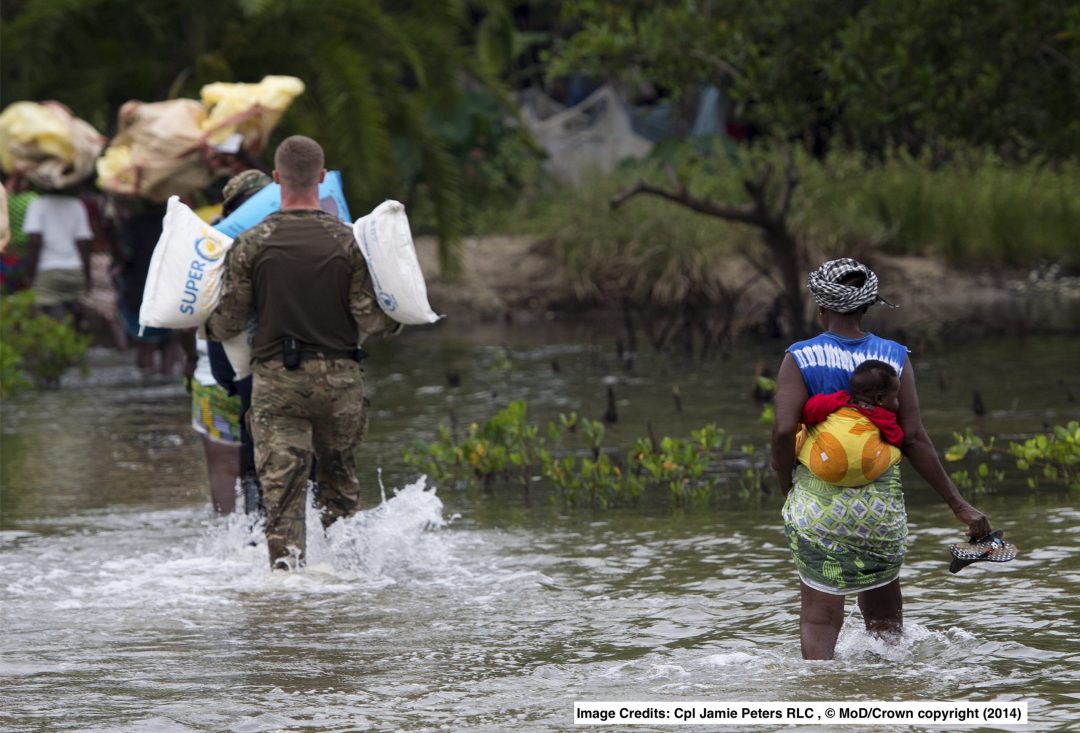 A people-centred approach to military planning: why it matters

29 Nov, Posted at 10:08h in Security by corinna pannofino

Preparing for and responding to today’s dynamic conflicts and complex crises requires military planners to develop a strong and deep understanding of the range of threats that affect the security of people and communities – and how this insecurity exacerbates conflict and instability.

This means incorporating a “people-centred” approach within military planning and analysis. But it isn’t easy, and it isn’t always achieved.

In 2018, the UK Ministry of Defence (MOD) published “The Good Operation: A handbook for those involved in operational policy and its implementation”, which distilled the key points from 2016’s Chilcott Inquiry into the UK’s involvement in the Iraq War. The Good Operation “prompt[s] its readers to ask the right questions as they plan for and execute a military operation.”

What are the right questions? And why hadn’t they been asked?

The Chilcott Inquiry’s report had suggested the UK’s engagement in Iraq fell short in several areas related to planning and analysis. The Good Operation summarises these, including the fact that the government “didn’t properly understand the situation it was getting involved in” and “didn’t exercise sufficient foresight about the way in which events would develop, particularly in planning for the post-warfighting phase of the operation”. Moreover, the wide-ranging repercussions of the Iraq War –  including significant civilian loss of life, destruction of infrastructure, collapse of social institutions, and endemic violence that has gripped the country for years – made it clear that all governments “have a responsibility to make every effort to understand the effects of their military action on civilian populations”.

The “Chilcott Checklist” outlined in The Good Operation calls on leaders to do things differently, including:

This centres around obtaining a stronger and more nuanced understanding of the human context:

“The political, economic and social structures you are dealing with in the theatre of operations; the culture, including religious, ethnic or ideological drivers; and the principal personalities, their motivations, how they interconnect and where our priorities lie in terms of engaging them.”

The need for this kind of human-centred understanding – looking at the factors driving conflicted, insecure and unstable environments, and how military operations can make people more, not less, secure – hasn’t come from reflections on Iraq alone. 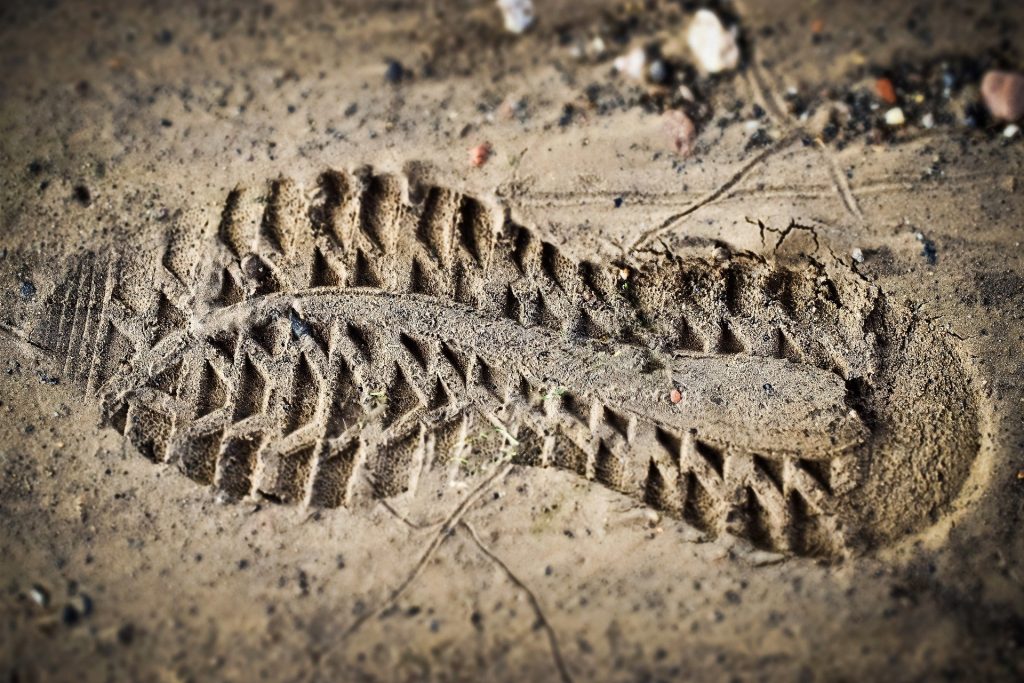 To this day in Afghanistan, conflict, state fragility and rampant insecurity are underpinned by “staggering rates of poverty, social fragmentation, widespread corruption and impunity, drug production and addiction, trafficking, child labour, and a confluence of other factors creating pervasive and permissive systems of violence.”

An illustrative analysis of the situation in Libya points to three inter-related and inter-locking “conflict systems” perpetuating insecurity and instability, all of which are driven by “a complex array of political, security, economic and social factors… structural factors [that] are deeply embedded, fundamental issues”.

Conflict in Somalia, although often headlining in the form of terrorism, insurgency and inter-communal violence, is also propelled by a range of deeper issues, from competition over land to control over “rent-producing structures,” from identify politics to historical grievances and socio-ethnic tensions – while not forgetting the usual suspects: predatory armed groups, unemployment and poverty, and negative consequences of politically-driven external interventions.

Moreover, military operations that are planned without sufficient understanding, analysis and foresight can produce seriously negative and counter-productive consequences for the security of local populations.

This can take the form of the power vacuum, violence, human rights violations, destruction of infrastructure, and spill-over into neighbouring countries that followed the 2011 military intervention in Libya. Or it can include the increased demand for sex trafficking and the boost this provided to the illicit arms trade in the Balkans, following the deployment of international military forces in the 1990s. Or it can look like what happened in Haiti in 2010 when UN peacekeepers inadvertently introduced cholera into the country’s water supply through a poorly constructed sewage system. The list could go on.

Developing a deep, robust, analytical, people-centred understanding of security is crucial for military planning in complex conflicts and crises. Threats (and vulnerabilities) to the security of individuals and populations can manifest in myriad ways that percolate, expand and cascade to exacerbate wider insecurity, conflict and violence – just as conflict and violence perpetuate the insecurities of populations and individuals.

In a subsequent blog post in this series, we will look more closely at how the need to understand these complexities connects with the concept of human security – and what this implies for the planning and conduct of military operations.

For more information on our work in this research area please visit the HAMOC project webpage and contact our team.